It’s time to wake up and flatten the pyramid 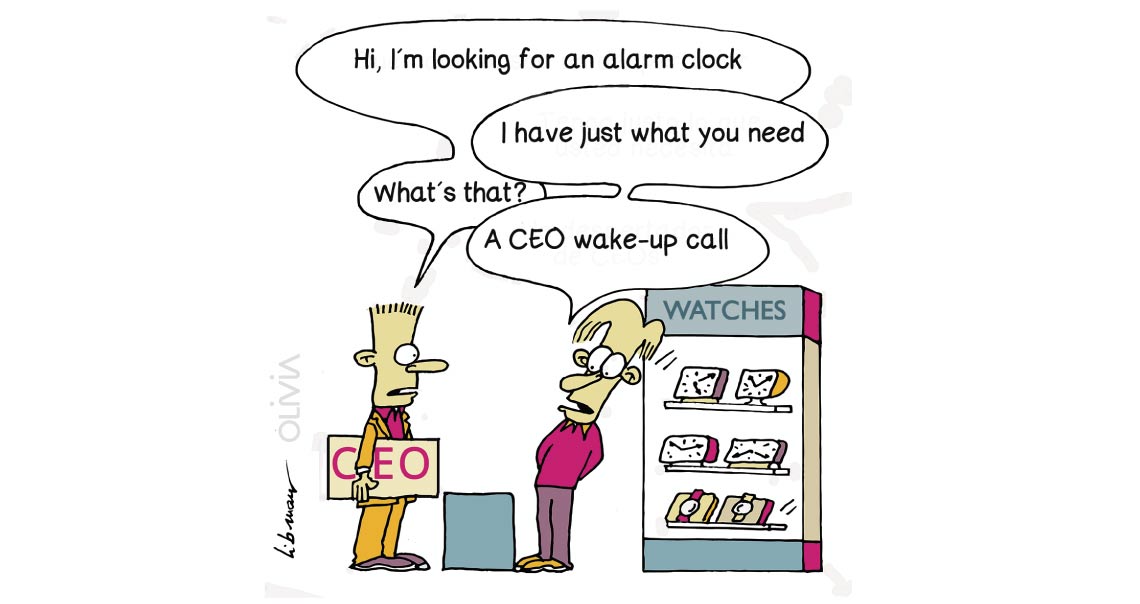 It’s time to wake up and flatten the pyramid

This past year, many leaders have been focusing on something they have long ignored at their companies: the human element.

With virtual workspaces becoming more established, the need for genuine connections between people in an enterprise ecosystem is more important than ever. CEOs should — and, indeed, must — take advantage of this trend.

In 2700 BC, the Egyptians began building the pyramids. These colossal structures have survived battering winds, changing temperatures, and constant tourism for centuries. And yet they remain standing.

We could say the same thing about organizational hierarchies. They’re not as old, of course, having been established in modern times. But they’re just as rigid. In order to rise to the top of the corporate pyramid, an employee must first become a team leader, then a manager, then a vice-president, and then finally a CEO.

At least, that’s how it used to be. If this pandemic has taught us anything, it’s that this pyramid is starting to crumble. The office space as the center of company operations is disappearing, while our private and professional lives are colliding.

More than ever, company leaderships must closely oversee what’s working and what isn’t in their organizations. In today’s world, agile iteration and learning are requirements for success. Technology and online connectivity are simply tools for CEOs to climb down from their control towers and see the action from up close. They have an obligation to be aware of what’s happening in their companies and with their clients.

Before the pandemic, the schedules of most CEOs were filled with executive meetings. Now, in a post-pandemic world, they must instead occupy their time with dialogue and communication with collaborators.

If a CEO truly wants their company to embrace the future, rather than cower from it, they will need to know what’s happening around them and why. Today’s control tower is at the ground level, because the world has been flattened in the wake of 2020.

In their paper, “Leading in Wicked Times: A Radical Shift to Inquiry, Humility and Fairness,” authors Ludo Van der Heyden and Natalia Karelaia identify leaders who have taken advantage of new technologies to supervise their organizations from up close. Now CEOs can watch over their businesses from the front lines.

For instance, say a CEO wants to know what’s going through his clients’ minds. He can now chat with his vendors or salespeople and hear their opinions. And if this CEO is looking for new leadership material, he or she can ask for recommendations from a collaborator who works far from the organization’s central headquarters.

Or let’s consider a particularly tricky situation that has been all too common this past year: the day a company cannot pay all wages in full. The best thing a CEO can do, in such cases, is to personally explain, in front of the entire workforce, why certain measures must be taken and for how long. This will ensure everyone, regardless of their role and place in the company hierarchy, will have access to important information. It will also serve to undercut power games and toxicity in the workplace, as well as fear and insecurity. People value and support openness and honesty.

Everyone wants to keep their job. By communicating their efforts to this effect, leaders can stand closer to their workforce.

Such highly volatile situations used to lead to atomization, as siloed conflicts became difficult to manage. Now, with a few clicks, the conversation can be channeled in a more fruitful direction that reaches into the emotional core of every member of the organization.

In a way, for as much as the world has changed, one thing about leadership has remained the same: quality conversations are at the heart of it.

We’ve never had so many permissions to fail

Even if you have doubts about the benefits of flattening the pyramid and leading from the ground floor, this is still the perfect time to consider or at least attempt such an alternative. Why? Because we’ve never had so many permissions to fail and defy the status quo in order to keep our companies afloat. We’ve never had so much space to seek out change. We live in a context marked by an ongoing pandemic and a propensity towards constant transformation. Strangely enough, this can allow us to relax and be more genuine than ever before. We can lead with our guts and gradually build the trust necessary to take the world by storm. As Francis X Frei and Anne Morris said: “Everything begins with trust.”

The pandemic has taught us that no one has all the answers. Our business ecosystems have taken note. They only ask to not be lied to. By coming down from the control tower, CEOs can gain the trust of their collaborators and grow more confident in themselves, both vital for leading an organization in uncertain waters. This will also allow them to realize that success depends on the input of every collaborator, whether they be managers or rookie employees. Transparency thus becomes a value proposition. The secret to achieving it? Flattening the pyramid as soon as possible.