Why does Elon Musk talk about colonizing Mars and why is he the only one doing it? 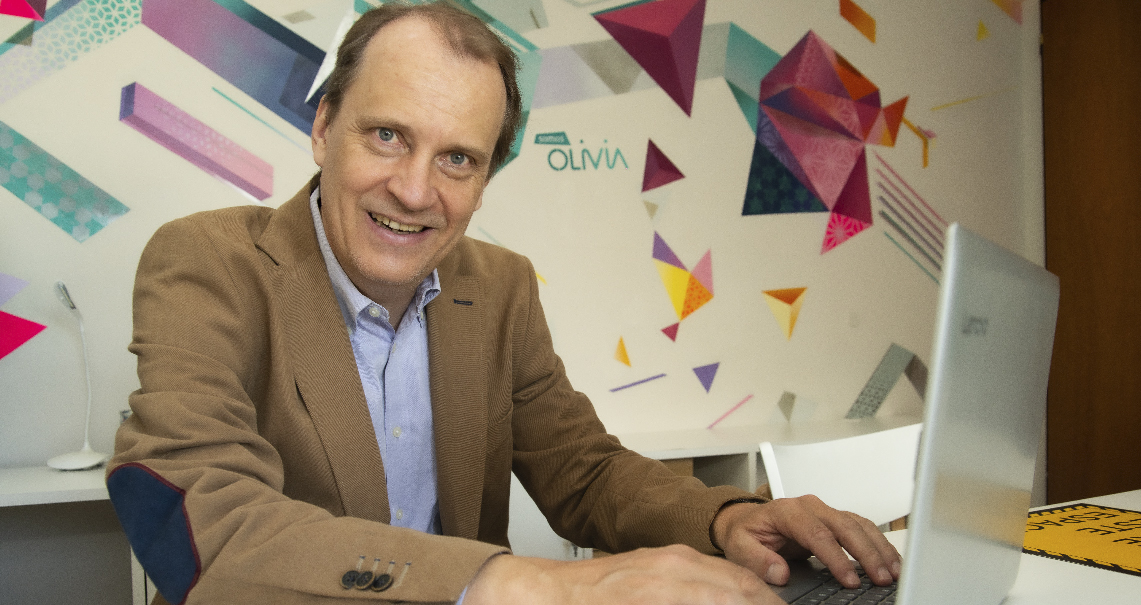 Why does Elon Musk talk about colonizing Mars and why is he the only one doing it?

The creator of Tesla and co-founder of Paypal has dared to dream of a utopia. This is what all entrepreneurs should be doing. And the pandemic has only reminded us of the value of ambitious thinking.

Today, Tesla sells more luxury cars in the United States than BMW, Mercedes-Benz, and Audi. And SpaceX has become the first company in the world to net an outer space client: the International Space Station.

Five years ago, Musk did it again, this time aiming at one of mankind’s oldest dreams: colonizing Mars. Considering the success he had with Tesla (his Model 3 is now the best-selling rechargeable car on the planet) and with SpaceX (which has already attracted billions of dollars in contracts), not many people are still laughing at him. Musk didn’t know much about engines before Tesla and absolutely nothing about space science before SpaceX. Yet look at him now. 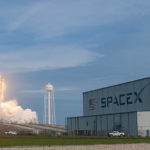 However, the best lesson we can learn from this 49-year-old South African entrepreneur is not his commercial success. Rather, it’s the path he took to make his dreams a reality. After selling his shares in PayPal, the company he co-founded in 1998, Musk could have easily retired to the west coast of the United States, where he now lives, and focused only on financing other people’s innovative projects and searching for the “next big thing.”

Instead, he dared to change the rules of the game in two different, oligarchic industries: automobiles and space travel. And he did it without government stimulus or bailouts. Today, his success allows us to believe that placing a man or a woman on Mars is not a utopia but a tangible possibility. Meanwhile, in the auto industry, manufacturers like Volkswagen, Toyota, Ford, or GM have no choice now but to follow in the footsteps of the same person they looked down upon not so long ago. Because that’s what the market expects out of them.

Musk made these transformations possible. But not because he’s an enlightened being. Rather, his greatest quality is being able to rethink the present, see it not as it is but as it should be, and then take action. This is what makes him a leader who is both visionary and truly valuable. He isn’t the first example of such a person, of course. 530 years ago, Columbus dared to look for new trade routes to China. And closer to our present, at a time when IBM argued no company with a gross income below $100 million needed a computer, a guy called Bill Gates imagined desktops in everyone’s homes.

Nevertheless, in our pandemic context, Musk’s example is a powerful reminder of how rare visionary leadership is today. If we take an honest look at the kind of leadership that is currently most common, we’ll find that 70-90% of leaders mostly focus on solving specific issues and making decisions in moments of crisis. In other words, today’s leadership is about course correction, containment, and coordination. Leaders are concentrated on the here and now. And that’s not necessarily a bad thing. But if the pandemic has taught us anything, it’s that we urgently need to reactivate that other side of leadership, the side that dares to look into the future and redesign it. The goal is not to just inspire organizations, but to add value to them.

Imagining a future in order to design it

The financial market can allow us to understand how much value we place on visionary leaders. Many companies currently valued at over $1.5 billion should, objectively-speaking, be worth nowhere near that amount. But if we consider their leaders or founders, we’ll find that most of them were or are people we might call visionaries. Tesla is only the last example of this.

Being a visionary or valuable leader is not about being ingenious or experienced. Just look at young Greta Thunberg. Even before the pandemic, and despite being just a child, she dared to rethink the present, not as it is but as it should be, and then she acted in line with her convictions. The result is a global community of consumers who are demanding change from their leaders and are not willing to wait for it.

Yuval Noah Harari, in his own way, is also steering us in this direction. His books usually invite us to think about past time periods. Yet in his landmark Homo Deus: A Brief History of Tomorrow, this Israeli historian and philosopher proposes the opposite, asking us to visualize tomorrow in order to begin designing the future today. And he does this in such a way that anyone can catch up.

So, while there are few visionary leaders, there should be plenty more. The barrier preventing this from happening is built out of fear and inhibitions. However, the pandemic has shown us that we have no right to hide behind such excuses.

Every idea is a fantasy until it’s put into words. And each one of us, within our own fields, can think differently and express our ideas. The organizations that depend on us also trust us to have such ambition. Just ask Elon Musk. 20 years ago, he rethought space travel. Three years ago, he suggested that we colonize Mars. And today, he’s about to set a timeline for the first flight to the Red Planet. Sadly, he’s the only one with such ambition. More people should be asking themselves, “Where can I find my Mars?” 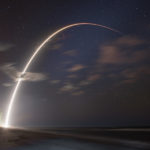